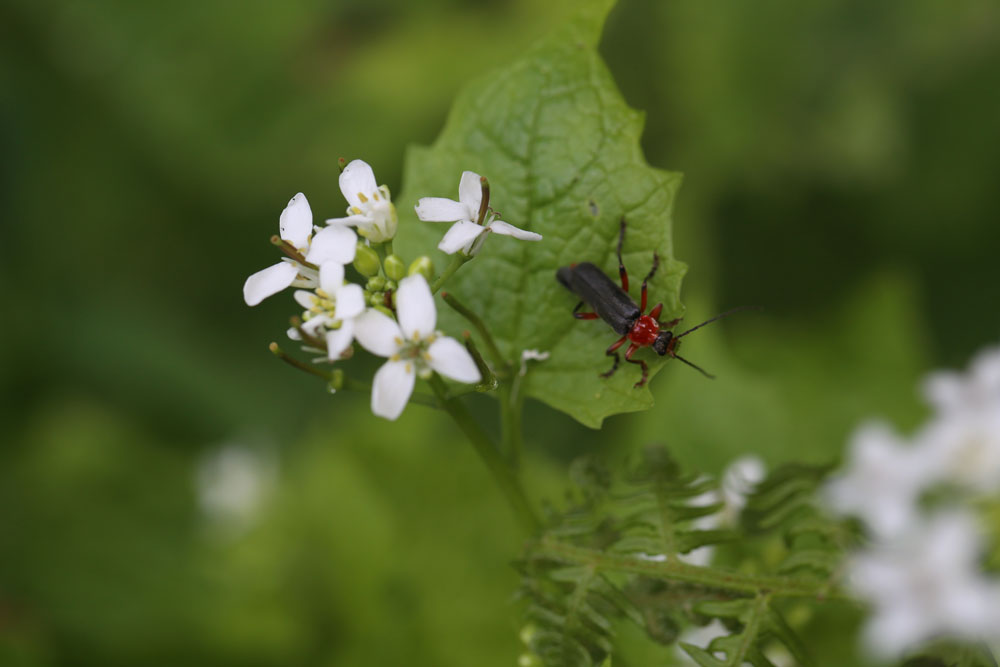 Wild Fact of the Day: Once humankind used 7000 species of plant and 1069 species of fungi as foods.

A single community averaged 120 wild species in their daily diet providing a massive range of nutrients (vitamins, minerals, etc)  and phytochemicals, such as plant-made serotonin that keeps us all happy. Each country studied records a dietary range of 300 to 600 wild species once eaten.

There were no simple divisions: we were hunter-gathers, cultivator-collectors, farmer-foragers, agro-pastoralists, fisher-foragers, and our strength was dietary diversity. It was never just farming until around 300 years ago (UK) and many other modern cultures still have over 20% wild food in their diets. In 12 remaining traditional hunter-gather communities studied, between 30% and 93% of calories are wild not farmed.

Sadly today over 50% of the entire globe’s daily calorie intake (and, I would argue, nutrient intake) comes from just 3 species – carb laden corn, wheat, rice. And 80% of calories from just 12 species – you know the other 9, those sad, tasteless, watery supermarket vegetables. No wonder city dwellers only have a third of the beneficial gut bacteria species that foragers have.

The result of the loss of our wild food diversity – and the exercise spent collecting and catching it – is that we have become sick, sad and obese!

As one researcher puts it the “gradual replacement by store-bought produce causes discernable and significantly negative impacts on nutritional security at household and community levels”.